A Motorized Backyard Radio Astronomy Telescope made with an RTL-SDR

A Motorized Backyard Radio Astronomy Telescope made with an RTL-SDR 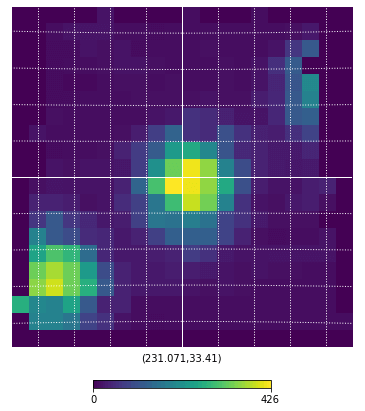 A Geostationary Satellite Imaged with the RTL-SDR Based Mini Radio Telescope
Just a few days we posted an update on the PICTOR open source radio telescope project. That project makes use of an RTL-SDR and a small dish antenna to receive the Hydrogen line, and is able to measure properties of our galaxy such as determining the shape of our galaxy.

Now over on Hackaday another amateur radio telescope project has been posted, this one called the "Mini Radio Telescope" (MRT) which was made by Professor James Aguirre of the University of Pennsylvania. This project makes use of a spare Direct TV satellite dish and an RTL-SDR to make radio astronomy observations. What makes this project interesting in particular is the automatic pan and tilt rotor that is part of the design. Unlike other amateur radio telescopes, this motorized design can track the sky, and map it over time. This allows you to create actual radio images of the sky. The image on the right shows a geostationary satellite imaged with the dish.

In the past we saw a similar project by the Thought Emporium YouTube channel which used a tracking mount and a HackRF to generate images of the WiFi spectrum. This was to be a precursor to a motorized tracking mount for radio astronomy but it doesn't seem that they completed that project yet.

Professor James Aguirre 's project including designs for the rotor is fully open source and can be found over on GitHub. 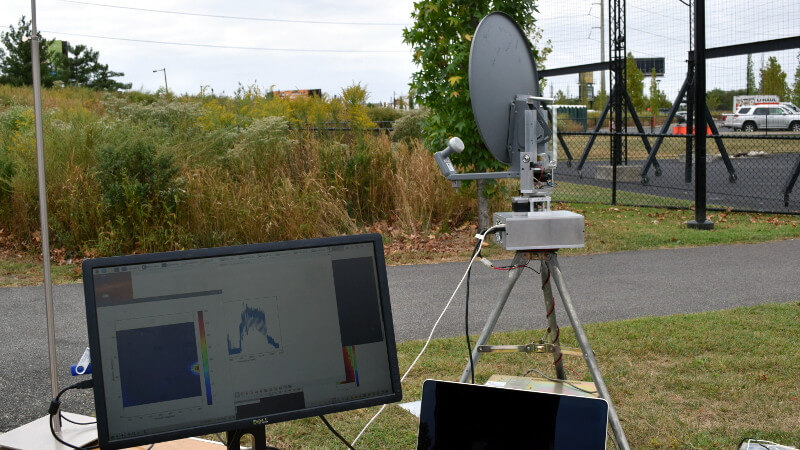 Source: https://www.rtl-sdr.com/a-motorized-bac ... n-rtl-sdr/
If you can read this,
You probably didn't go to school in Delaware
Top
Post Reply Previous topicNext topic
1 post • Page 1 of 1