How Not to Break your Software-defined Radio Hardware – Part 2

How Not to Break your Software-defined Radio Hardware – Part 2

In Part 1 of this article, we covered RF-related precautions on the transmit and receive sections of a Software-defined Radio. In this article we will cover other precautions including Mechanical and Clocking. Mechanical Considerations The RF ports in most SDRs are SMA (SubMiniature version A) -F on account of their size, popularity and low cost. 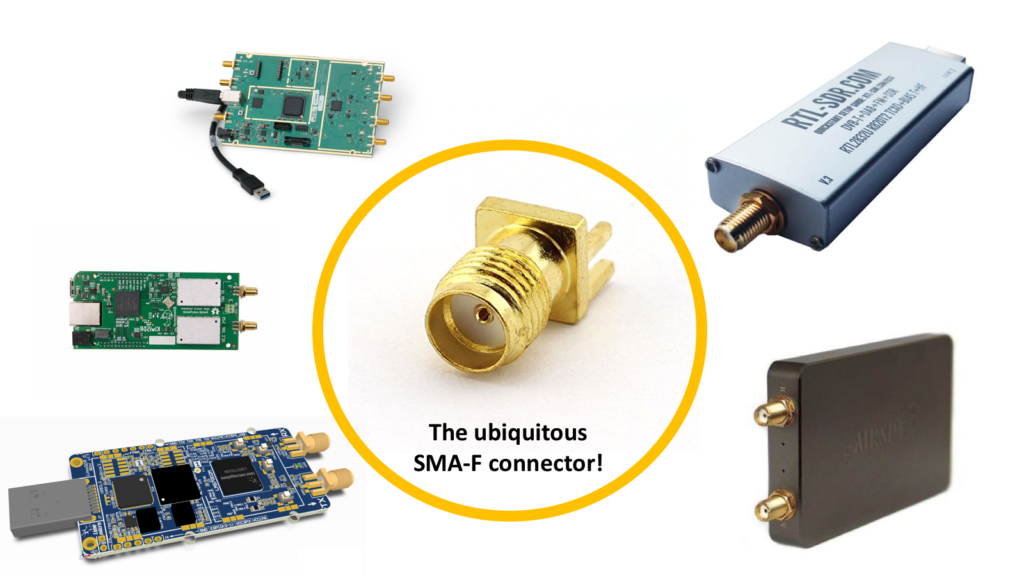 SMA-F connectors everywhere! While the SMA connector is one of the most popular RF connector, it is not designed to be as robust as say, a N-type connector which is found on most handheld instruments like portable spectrum analyzers. 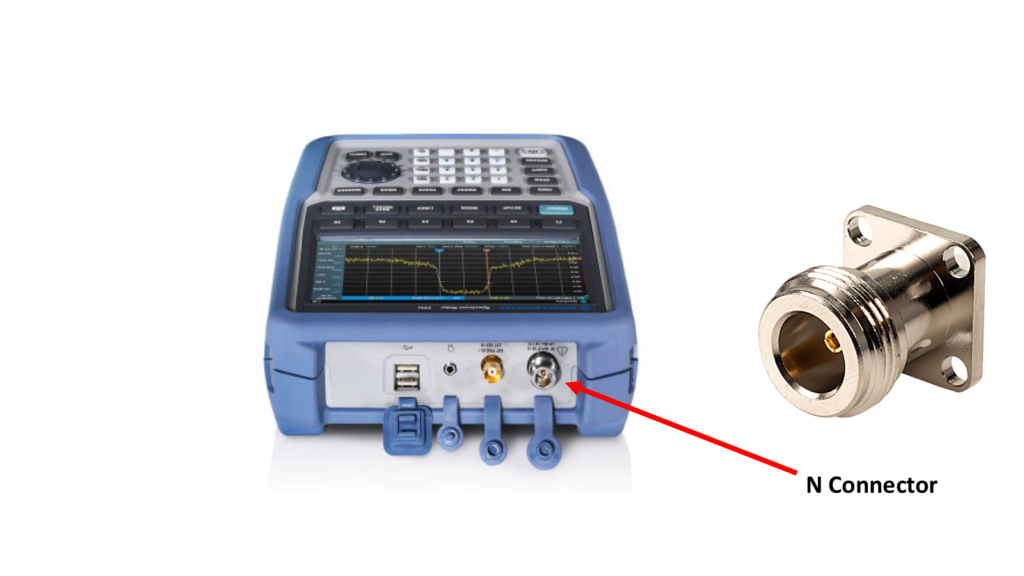 RF Input connectors on most Handhelds and Lab instrumentation are of type N When the SMA input connector degrades, it affects the input impedance. This in turn has a significant impact on the quality of the RF input signal. The signal levels presented to the SDR could be weaker than when you first bought it and not necessarily uniform across frequency either. At that point in time, the only option is to replace the connector. What causes connector degradation in the lab? Good quality SMA connectors are designed for up to 500 mating cycles but that is under the condition that it is properly torqued when connecting another SMA connector to it. So how do you properly torque a SMA connector? With a Torque Wrench that’s meant specifically for SMA connectors. Don’t use pliers for this!

Save your RF Input Connectors with a Torque Wrench In addition to properly torquing a connector another additional approach to saving the SMA connector on your SDR is to use what’s called a connector saver. This is essentially an RF adapter that has a SMA-M and SMA-F connector at either end.

SMA Connector Saver This way the connector saver takes all the mechanical abuse! What causes connector degradation in the field? This can be caused due to a number of factors including mechanical stress due to an antenna connected to the RF port. The only precaution against damage is to be more careful with torquing or bumping the antenna that results in mechanical stress to the connector. Reference Clock Considerations Many SDRs allow for an Input 10 MHz Reference Clock to achieve higher frequency accuracy and stability. For instance, the CLKIN port on HackRF One is a high impedance input that expects a 0 V to 3 V square wave at 10 MHz. There’s an associated warning to not exceed 3.3 V or drop below 0 V on this input.

Max and Min Voltage on the CLKIN This is different from the requirements for most spectrum analyzers or electronic instrumentation. Take the example of the RSA306 from Tektronix that requires a 10 MHz reference signal that has a level of up to +10 dBm or 2 Volt peak-to-peak.

The negative voltage exceeds the CLKIN voltage specification of HackRF Summary In this article series we have discussed the main precautions when using Software-defined Radio including RF, Clocking and Mechanical. Let us know if there are any other considerations you feel we should know about. Taking these precautions means your SDR will perform to expectations and conform to specifications for a long time. The post How Not to Break your Software-defined Radio Hardware – Part 2 appeared first on Software-Defined Radio Simplified.