The Flex 6500 is a now discontinued (only refurb units available for US$2,600) transceiver SDR made for amateur radio use. Together with the optional Maestro control panel, it forms a fully standalone SDR based transceiver, with built in SDR software available on the Maestro's LCD screen. The system runs embedded Windows and is locked down to prevent the user from getting outside the Flex radio software. However, a Norwegian University radio club found the Flex radio to be very inflexible as they could not connect the radio to their Universities WiFi system, which requires users to authenticate first via a web browser. What should be a simple task on any Windows system was unfortunately not supported by the radio software, and Flex radio themselves were unable to help. Fortunately the students were able to hack the Windows filesystem via a backdoor found in the built in software, allowing them full access to the Windows desktop. The hack is fairly simple, consisting of gaining access to Notepad and thus the filesystem and command prompt via a "view source" right click menu on the web login interface. Once hacked, the students were able to install custom software like the N1MM+ contest logger, and WSJT-X for WSPR decoding. They were also able to connect a Bluetooth keyboard and mouse which was not supported by default. [Also seen on Hackaday] 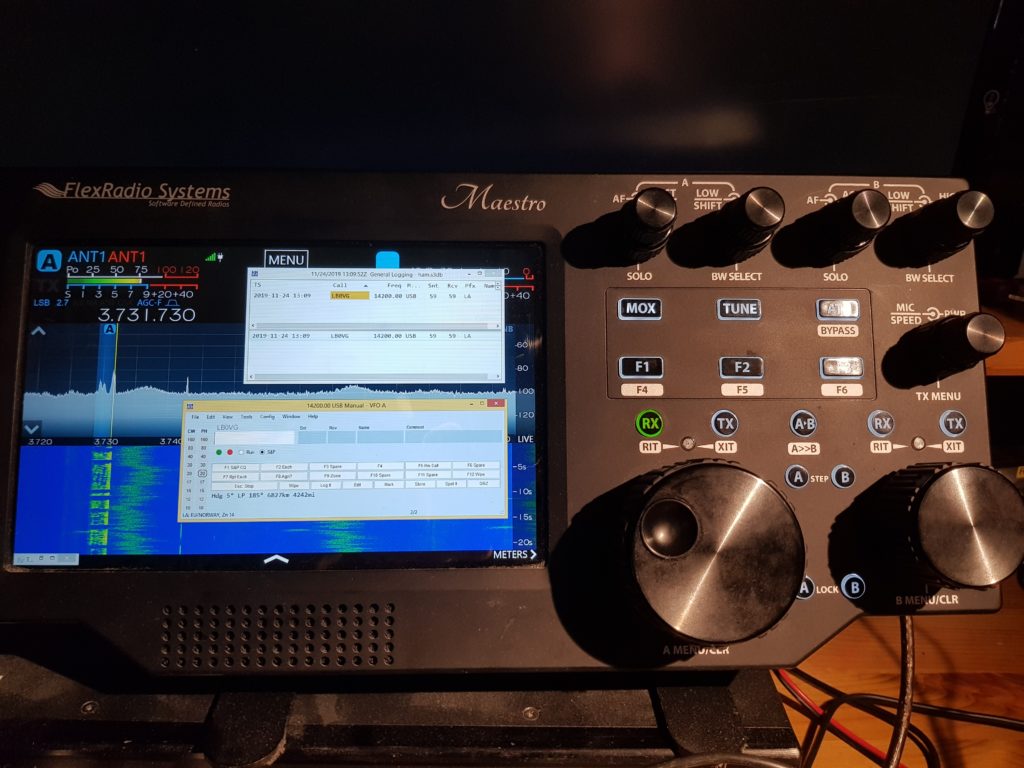